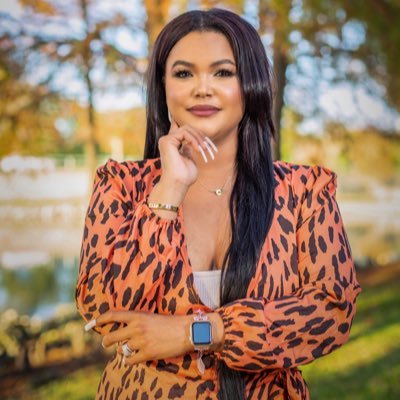 Selena Medea is this year's MC for our EcoFashion show! We are happy to have her.

A few notes about her:

She has bee in the radio business for 12 Years.
Started off Radio Broadcasting in 2009, in WNNW, Boston as “La Palomita” and held the #1 slot in Spanish radio in New England during that time. Co Hosted for Norsan Media, in 2012. In 2017 relocated to Jacksonville FL , met her amazing husband, while simultaneously crossing over to top 40 English radio, as Selena Medea in Orlando's #1 Morning Show, Johnny’s House on XL106.7 in iHeartRadio Orlando. Now she is back in Boston with LatinX103.7FM with a program that has an all female line-up.

Learn about the station and her shows here.