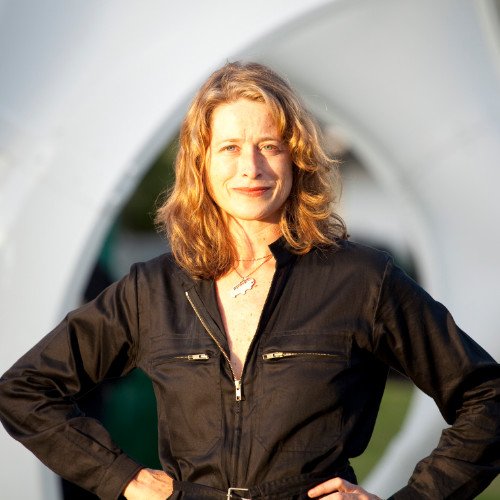 Elizabeth is a sustainable design consultant, curator and cultural producer. Until recently she served as a consultant and as Executive Director of the Buckminster Fuller Institute over a period of 15 years (2002-2017). During her tenure, she led to organization through a transition from a small archive-based research hub to an internationally renowned leader in design-thinking education. She developed many design-related educational programs and initiatives including exhibitions, publications, symposia, workshops, podcasts, webinars, an on-line retail hub, and the historic restoration of two of Fuller's iconic Fly's Eye domes.

A highlight of her work at BFI was the design and implementation of the annual Buckminster Fuller Challenge, recognized internationally as “socially-responsible design’s highest award". Prior to her work at BFI, Elizabeth co-founded PlaNetwork, a San Francisco-based network that convened the first international conference on global ecology and information technology in 1999. She also served, as the director of John Gibson Gallery in New York and was a founding member of an award-winning New York-based performance company.