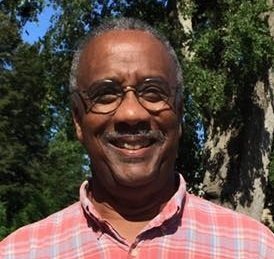 Greg Watson is Director of Policy and Systems Design at the Schumacher Center for a New Economics. His work currently focuses on community food systems and the dynamics between local and geo-economic systems.

Watson has spent nearly 40 years learning to understand systems thinking as inspired by Buckminster Fuller and to apply that understanding to achieve a just and sustainable world.

In 1978 Watson organized a network of urban farmers’ markets in the Greater Boston Metropolitan Area. He served as the 19th Commissioner of Agriculture in Massachusetts under Governors Dukakis and Weld from 1990 to 1993 and under Governor Deval Patrick from 2012 to 2014. During the Patrick administration he launched a statewide urban agriculture grants program and chaired the Commonwealth’s Public Market Commission, which oversaw the planning and construction of the Boston Public Market.