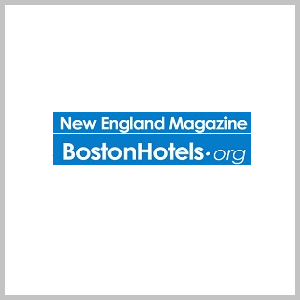 An online listing for events, hotels, restaurants and places to explore in and around New England.

New England is one of the most densely populated regions in the United States —and with good reason. Its six states may be relatively small in size, but they compensate by offering a wide and impressive range of adventures. Massachusetts is home to Boston, New England’s largest city and a hotspot for pro sports, cuisine and fine arts. Connecticut and New Hampshire both combine metropolitan energy with outdoor fun, making them ideal for weekend getaways. Vermont is known for its laidback, casual vibes, and its bountiful natural beauty. Maine, the region’s biggest state, is likewise a paradise for nature lovers, as well as seafood aficionados. Rounding out the region is Rhode Island, the nation’s smallest state, which boasts adorable towns and seaside delights in its 1,214 square miles.

SCROLL DOWN TO AUGUST 2019 WHEN YOU GO TO THE LINK TO OUR FESTIVAL!