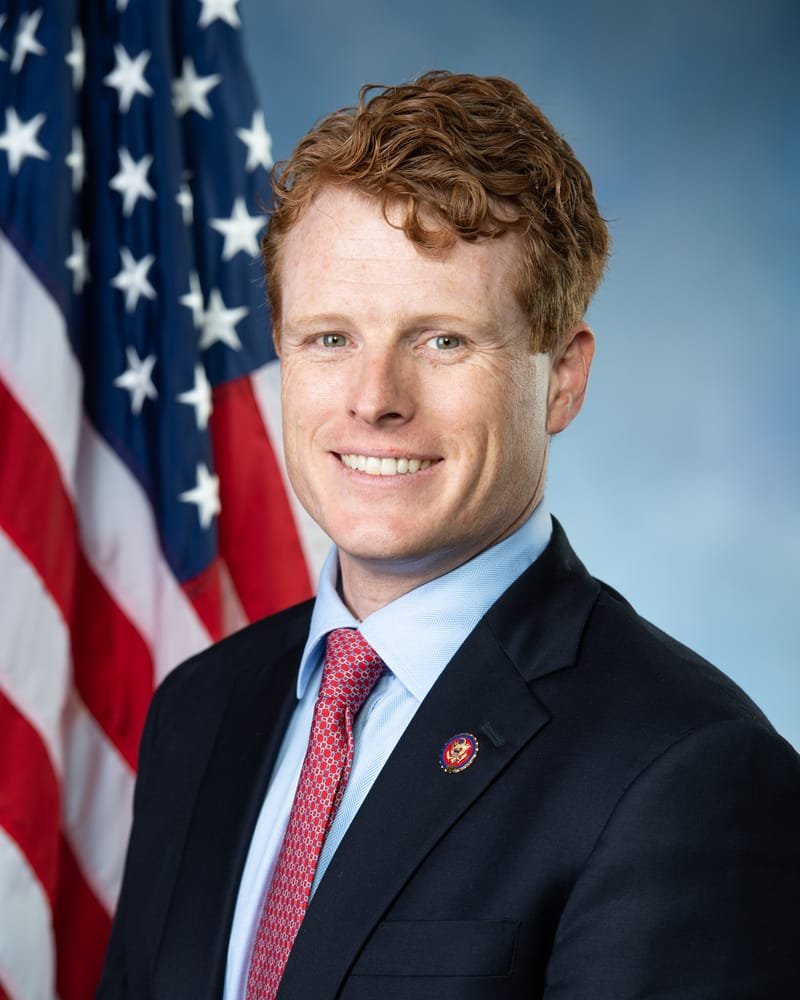 Currently in his fourth term, Representative Joe Kennedy III represents a diverse district that stretches from the suburbs of Boston to the cities of Massachusetts’ South Coast.

As a member of the influential House Energy & Commerce Committee, Joe’s legislative agenda is driven by the needs of the families he represents back home. He has worked to expand STEM education to underserved students, fortify community health centers, increase legal assistance for low-income families, end discrimination in health care, and bring down monthly energy bills.

Joe has established national leadership on the issues of mental health and substance use disorder. He has led legislation to strengthen mental health parity laws, expand Medicaid coverage, and ensure that all children and pregnant women have access to mental health treatment.

In Washington, he has prioritized the economic development and rich manufacturing tradition of the 4th District. He is a vocal advocate for vocational-technical schools, community colleges and the region’s emerging clean energy industry. His Perkins Modernization Act and STEM Gateways Act, which focus on expanding educational opportunity to middle and working-class students, were both signed into law, as well as his Revitalize American Manufacturing and Innovation Act (RAMI).

From immigration reform to LGBTQ+ equality, Joe is a passionate advocate for civil rights, as well as a proud voice for a living wage, worker protections and economic justice.

Joe was elected to Congress in 2012, after serving as an Assistant District Attorney in Massachusetts. He attended Stanford University and Harvard Law School. He is married to Lauren Birchfield Kennedy. They have two young children, Eleanor and James.