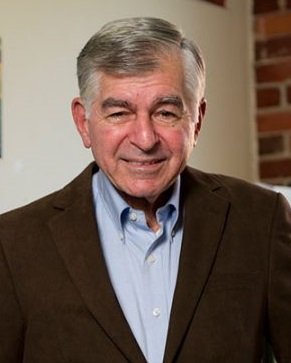 Distinguished Professor Emeritus of Political Science at Northeastern University and a visiting professor at the Luskin School of Public Affairs at UCLA, Michael S. Dukakis continues to teach political science with fervor. The book he authored with former U.S. Senator Paul Simon on How to Get Into Politics – and Why, was written to encourage young people to seriously consider entering politics and public service as a career. Three-term governor of Massachusetts, Michael S. Dukakis was the 1988 Democratic nominee for president of the United States.