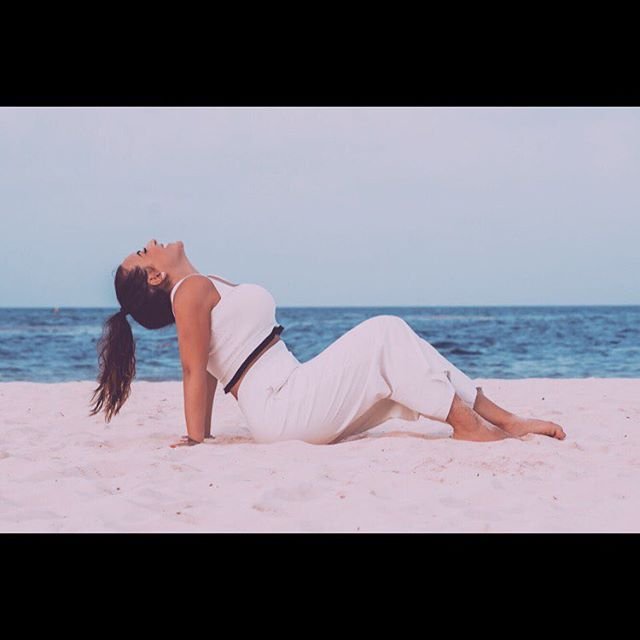 Solo artist who is recreating hiphop into her own genre.

Like a one-of-a-kind diamond, singer/songwriter/ musician Alissa Cavallaro not only shines, her uniqueness and outside-the-box talents are illuminating the darkness of the current music scene.

Self-described as “weird,” she accomplished an almost superhuman feat, winning the Amateur Night competition at the infamous Apollo Theater in New York City at age 9.   Since that time, she has performed halftime at Madison Square Garden for a Knicks/Lakers game at 11 years of age, and wowed audiences at venues such as The Nassau Coliseum, The Izod Center, Jones Beach, Sullivan Hall and The Bitter End. Not only is Alissa active in the music business, but making a change in the community is vital to her. She released an anti-bullying campaign featuring Big Daddy Kane. The music video was featured on Music Choice. For her anti-bullying efforts, Alissa received a citation from the Nassau County Executive.  Her mission is to shed light and confidence on others through her charismatic and empowering lyrics.