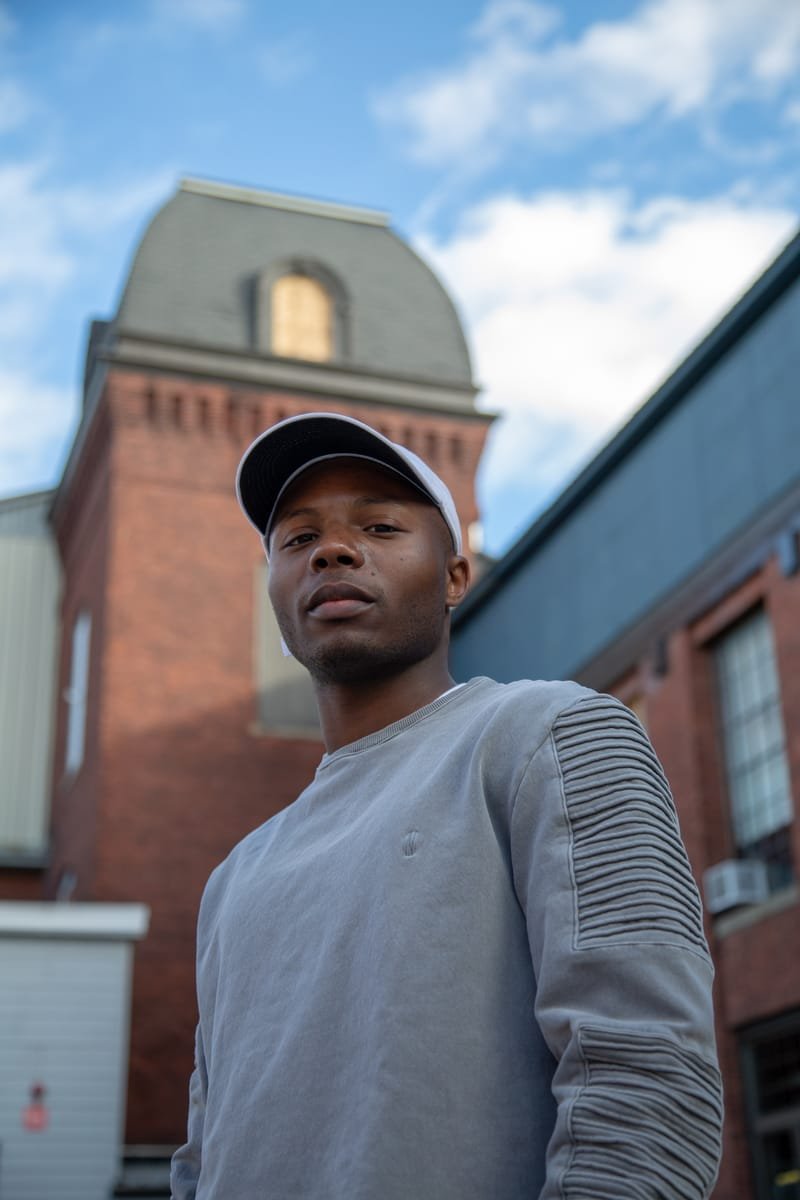 At a young age, Kwaku, also known as Q, was inspired by the “King of Pop” Michael Jackson. After falling in love with dance, he soon became a local sensation, performing at talent shows and competitions with his natural break dancing style. Eventually, his undying passion for music led him to teach himself how to sing, rap, and write. With encouragement from friends and family, his popularity began to rise, giving birth to the QCREW.