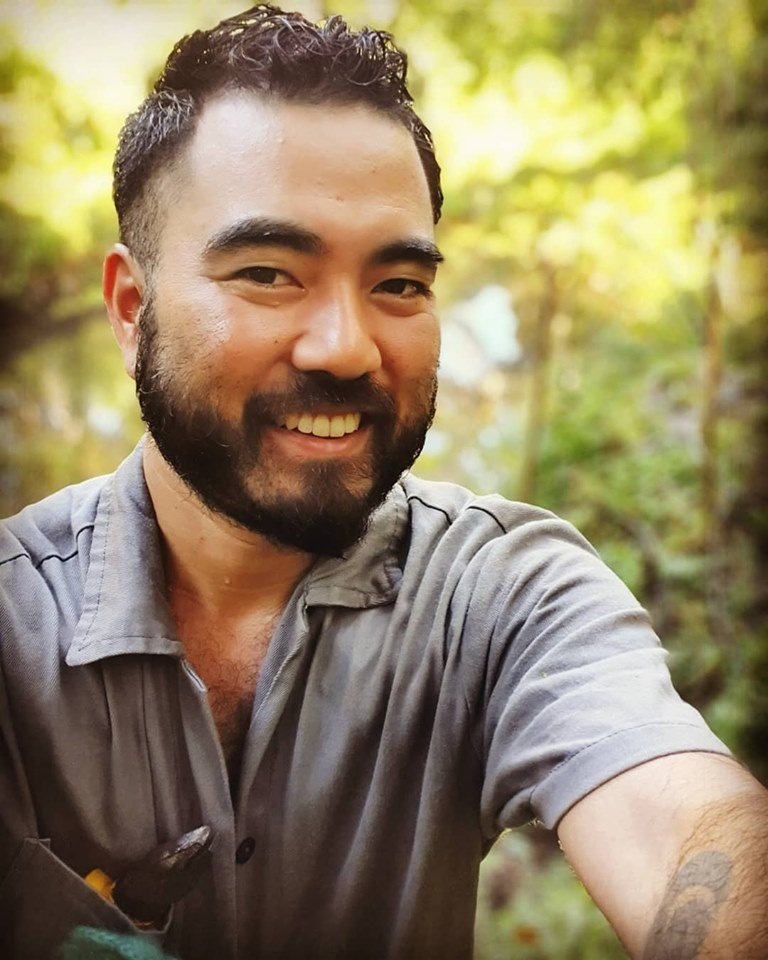 KINJO presents the transcultural universe of São Paulo singer, songwriter and researcher Vitoru Kinjo. They are copyright songs, the result of a creative process between Brazilian music and an Asian, regional and global tropicalism, nature and the city.

VITORU KINJO
Born in São Paulo in 1984 with uchinanchu roots, Vitoru started to sing in the childhood, japanese music. Initiated in the piano with the age of 7, he was influenced by Brazilian, north-american and european music from the record player of his father, and the pop music of the 90’s. When a teenager, he studied guitar and clarinet, and participated in different choirs and music festivals. Bachelor in Social Science at PUC-SP and Economics at the University of São Paulo, he holds a master degree in Sociology and a PhD in Social Science at the University of Campinas, where defended the dissertation “Songs of Diasporic Memory”, resulting in the performance “nomes”. He also participated in the performances “Spiro” and “Serenata” as an invited artist of Biloura Intercultural Theatre Collective (Italy). Vitoru is founder of SAMAUMA – Rural Artistic Residency, a space of research, teaching and creation between performing arts and permaculture, in a small farm in Brazilian Mata Atlântica, countryside of Mogi das Cruzes. With the diasporic regional, he participated in the III Festival da Canção, I Mostra de Artes LGBT and Casarão da Mariquinha in Mogi das Cruzes, of FLIPOÁ, and pre-launched the song “Casas Asas” in the program of SESC na FLIP (Paraty International Literary Festival), in july 2016. In October of the same year, he makes the pre-launching concert of the album “KINJO” in the VI Worldwide Uchinanchu Festival (Okinawa/Japan), participating also in the closing cerimony with the band BEGIN for more than 15.000 people in the Cellular Park Stadium.