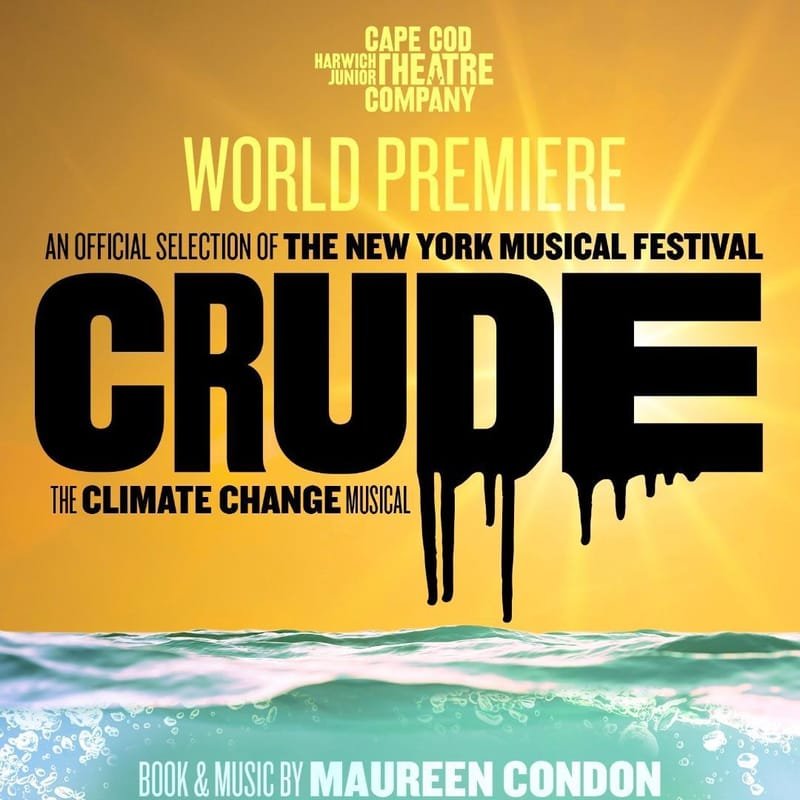 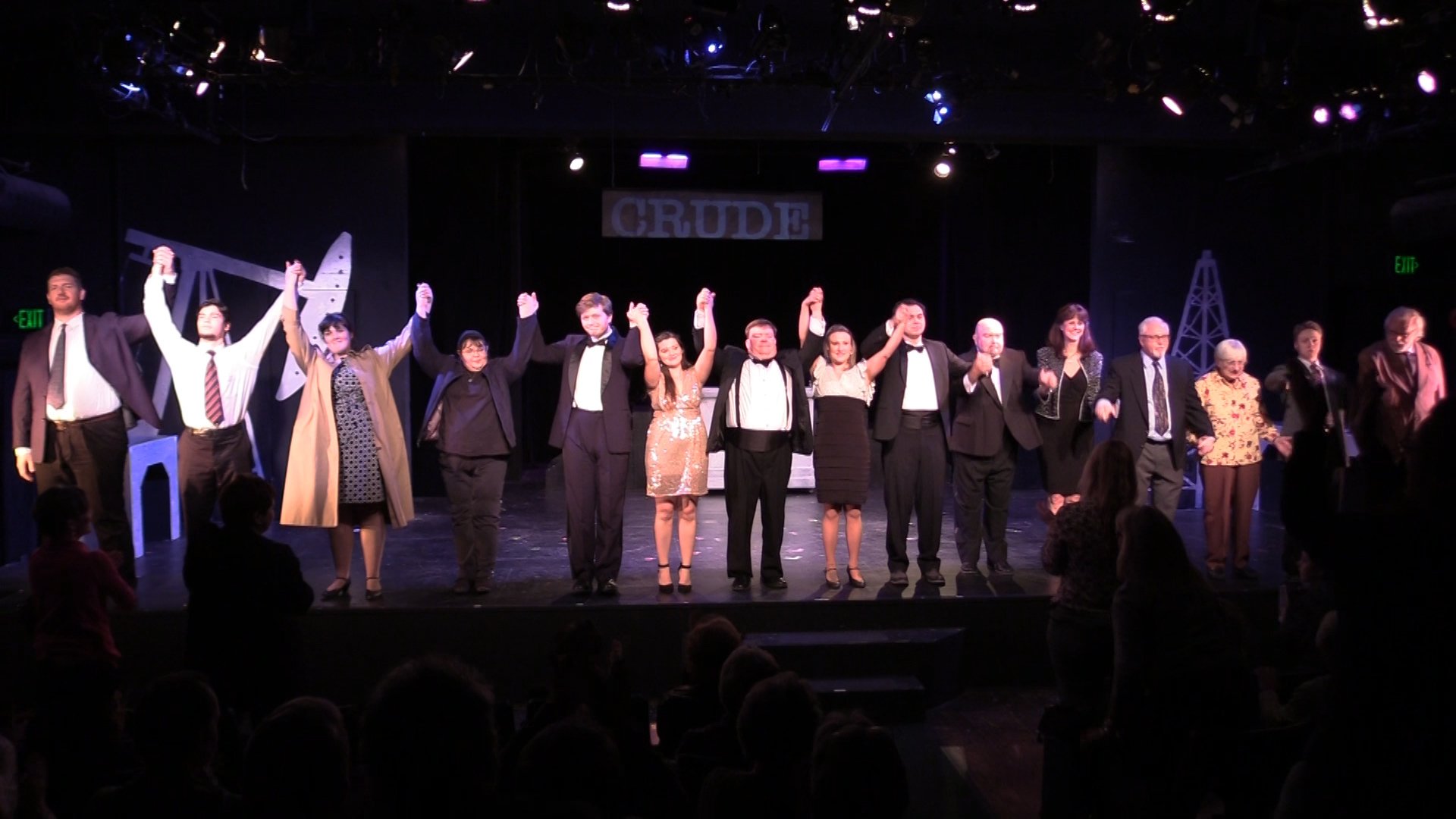 CRUDE - The Climate Change Musical is a new comedy about an environmentalist daughter who outwits her oil tycoon Dad.

It's a musical romp through the world of big Oil, high stakes Public Relations and Investigative Journalism, where family politics, corporate intrigue and unlikely romances keep the audience guessing who will come out on top.

CRUDE’s plot is full of twists, turns and tunes ripped from today’s headlines:  “Go Green,” “Downsizing, Outsourcing,” “Trading in Crude,”  “Blow, Blow, Whistleblower, Blow,” “The Power of PR,” and, like any good musical, it has its share of love songs.

“I wanted to get audiences thinking about climate change in a non-threatening, entertaining way,” says CRUDE’s author, Maureen Condon.

Condon’s background as: An environmental reporter for The Patriot Ledger; Marketing Manager for Fortune 500 companies and software start-ups; and MarCom manager for WSI, a weather database company supplying The Weather Channel – all contributed to her knowledge-base for writing CRUDE.

CRUDE was: “An Official Selection of the 2016 New York Musical Festival;” Invited to the 2018 Chicago Musical Theatre Festival; and two songs from CRUDE have been performed by the Cape Symphony Orchestra.