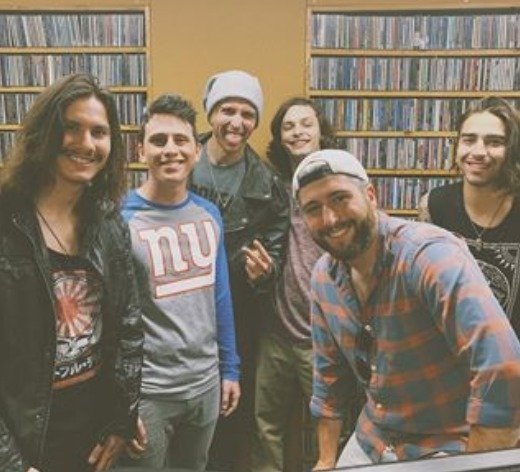 Located in Boston, Sons of Levin was founded by Dylan and Connor Levinson (originally from Fairfield CT). Inspired by bands such as The Band, Phish, Grateful Dead and other classic rock mainstays, Sons of Levin offers their sound as an homage to previous great acts while delivering their own take on the modern jam/rock scene. The Sons of Levin released their first six song self-titled EP in June 2018 and plan to release another EP in Spring 2020. They have been playing up and down the East Coast and in San Diego since the band’s fruition in 2018 and will be ringing in the new year on the main stage at First Night Boston this NYE. Sons of Levin is managed by Strega Entertainment Group.

Learn more about Sons of Levin.