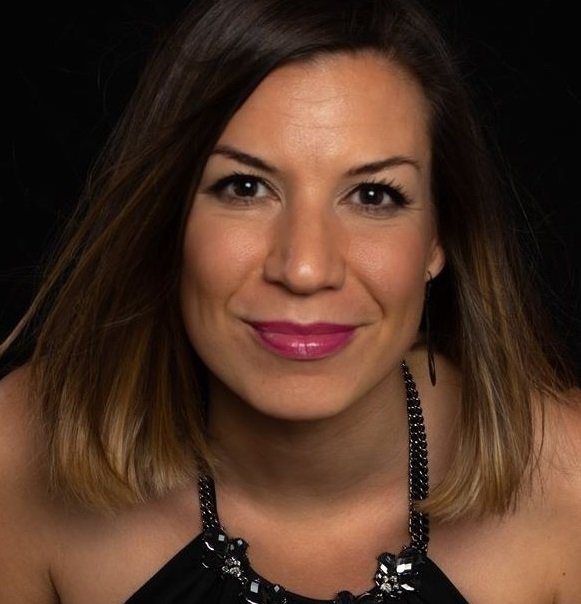 After ten years in Philadelphia performing with bands Sunshine Superman and Sparkle Pony, Italian-born Valentina Sounds will release her debut solo album Bring on The Fire on November 23rd. Written over a year that followed the demise of the marriage that inspired her transatlantic relocation to the United States, Valentina takes center stage with a sonic journey through the stages of grief with relatable feelings culminating with the singer, pianist and composer’s hopeful optimism and focus on the future. Valentina expertly blends her love of melodic, appealing and memorable pop songs with jazz vocals and expressive piano playing.

“Bring On The Fire is a group of eleven songs about the end of the relationship with the person I moved to the United States for, and all the emotions that came from dealing with a difficult year, says Valentina. “Not all the songs are sad and depressing. I'm hopelessly hopeful and I've been told I have a unique sense of humor. My songs reflect those aspects of my personality, even though they were written during some of the darkest moments of my life. I'm hoping my songs will inspire people that are not happy with their current situation to make a change in their lives, no matter how hard and impossible it might seem. There is a light at the end of the tunnel.”