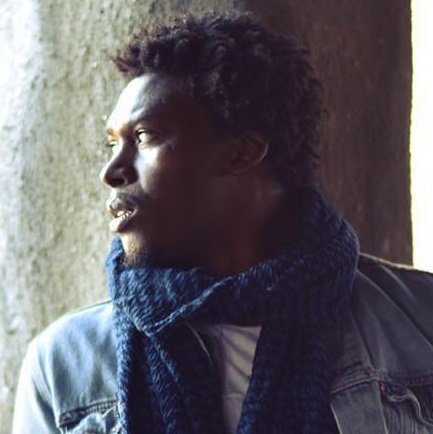 Talented. Gifted. Anointed. These are the words that describe up and coming singer, songwriter, and musician Evens Grégoire.

A promising, and truly humble character, it is no wonder that he has already won the hearts of everyone in the congregation, when and where ever he ministers. People from all nations and backgrounds are moved by this young Haitian artist's powerful songs, which speak to the heart in ALL languages.

Born in Cavaillion, Haiti and raised in the nation's capital of Port-au-Prince, Evens grew up in the well-known, musically oriented church, Smyrna. From a young age, he began to write music, sing, and play the guitar. He was a part of two popular Haitian groups, Schenatsar & Angel's Family.

Since then, he has represented his native country throughout the world in countries such as Jamaica, the United States,and various countries in Africa. At the age of 17, he was dubbed "The Haitian Garou" by native fans; a reference to Canadian singing icon, Garou, who marveled fans in 2001 with his hit song, "Sous Le Vent",a duet with Celion Dion.

Evens went on to record and release his debut album, "Sel Opsyon An". This album is an anointed, up-tempo rock/pop album which combines acoustic components with aggressive, energized rock fills.

From the very first song, it is clear that Evens has a strong voice that effectively conveys his distinct message, which is: Jesus Christ is The Only Option. Skillfully produced by Rev. James Destine, engineered by Herman Bellenton , Taylor Barefoot, mastered and mixed by Kenny Louis. This album is one for the generations. Evens writes and co-writes powerful lyrics with entrancing melodies.

In 2013, Evens married the woman of his dreams in New York City and the couple welcomed home two beautiful baby boys.