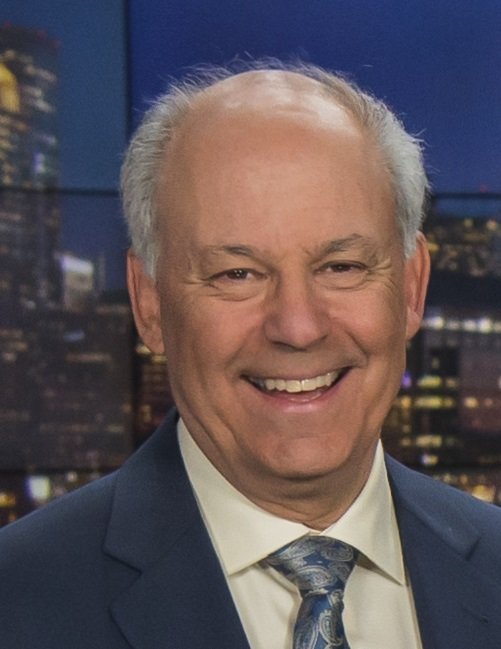 Widely regarded as one of Boston's top meteorologists, Harvey has received numerous awards throughout his luminous career.  Among the highlights, Harvey was named the 2019 Broadcaster of the Year by the Massachusetts Broadcasters Association (MBA), an award presented annually to an industry leader in radio or television who displays an outstanding commitment to their community while showing an unwavering dedication to the evolution of broadcasting. He was also inducted into the 2018 Massachusetts Broadcasters Hall of Fame, an honor bestowed upon individuals for their outstanding achievements and unparalleled contributions to the broadcasting industry in Massachusetts. At the 2016 Boston/New England Emmys, Harvey was honored with the prestigious Governor's Award for Lifetime Achievement.He was voted "Best Weatherperson" for 2015 by Boston Magazine in the People's Choice category, making it the fifth time in his career the magazine's readership bestowed him this honor. He was also previously voted the Hub's "favorite forecaster" by the Improper Bostonian.  In addition, Harvey earned four New England Emmy Awards for outstanding achievement in television weathercasting.  In 2003, Leonard was recognized with the Silver Circle Award from NATSNE (National Academy of Arts and Sciences New England Chapter) for more than twenty-five years of broadcast excellence.  Harvey is a Fellow of the American Meteorologist Society and was awarded their prestigious Outstanding Service Award by a Broadcast Meteorologist, which recognized and lauded his work on a national level.  He is credited as the first meteorologist to correctly predict the impact and intensity of the Blizzard of '78.

An active member of the community, Harvey is involved in numerous local organizations including the Huntington's Disease Society of America, for which he participates in annual fundraisers to help find a cure while providing support and services for those living with the disease and their families. For several years, he lent his time and talent to the Walk to End Alzheimer’s event as co-master of ceremonies, and he has served as master of ceremonies for Boston Prostate Cancer Walk.  Harvey has also lent his support to Boston Medical Center, the primary teaching affiliate for the Boston University School of Medicine. Additionally, he has been a speaker at educational seminars held by the Massachusetts Emergency Management Agency and an avid supporter of the Blue Hill Weather Observatory. Harvey has also served as an honored guest speaker at Harvard Business School and the Massachusetts Institute of Technology (MIT).

Over the years, Harvey has visited and spoken to hundreds of school and adult groups. He has been a mentor to numerous aspiring meteorologists and today well over a dozen of his protégé serve as on-air meteorologists in markets across the country.

Harvey is an avid tennis player and enjoys hiking trails, particularly around Walden Pond and Woods Hole. He currently resides in Natick, MA, with his wife.  They are the proud parents of two daughters and are grandparents to five beautiful grandchildren.